It was a T-20 Cricket tournament and the Vasant Valley School Cricket team tied in the first place with The Pinegrove School since the finals got washed out due to rain.

Aditya Jain was awarded the Best Batsman of the tournament.

There was a toss for which team would would take home the trophy for 6 months where Pinegrove School won! So we will get the trophy in our school after 6 months.

Team Members are as follows: 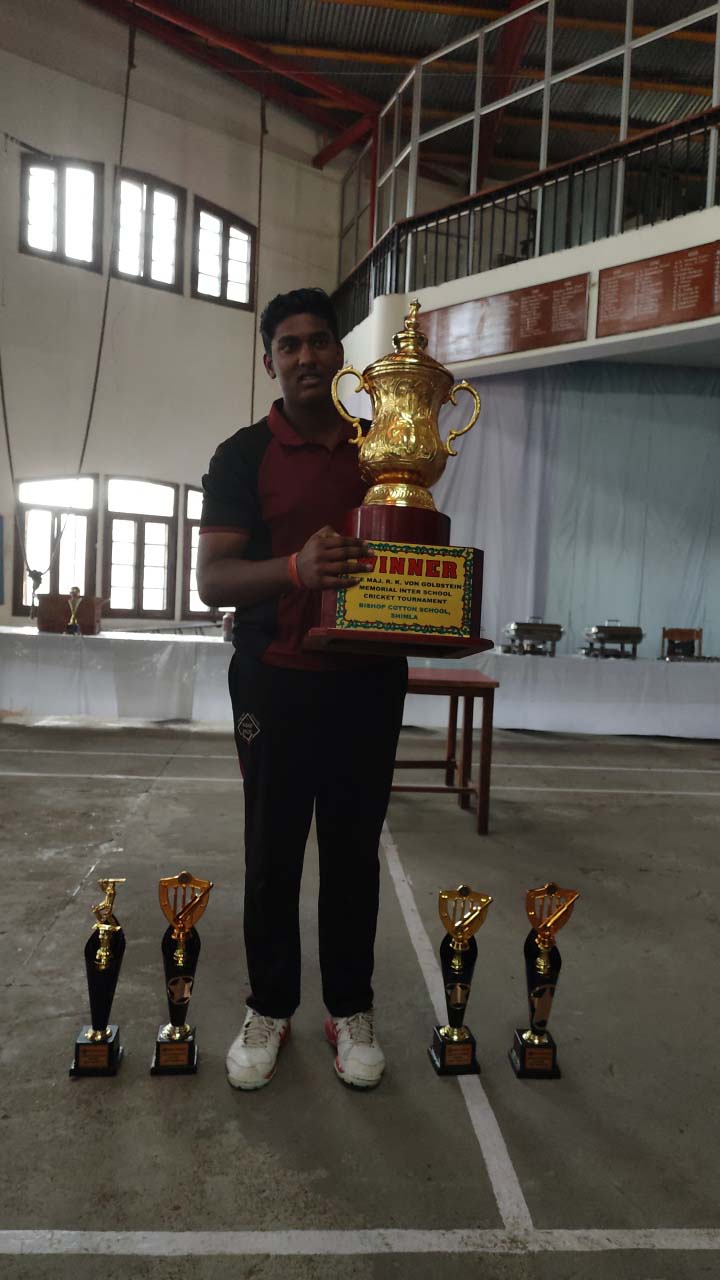 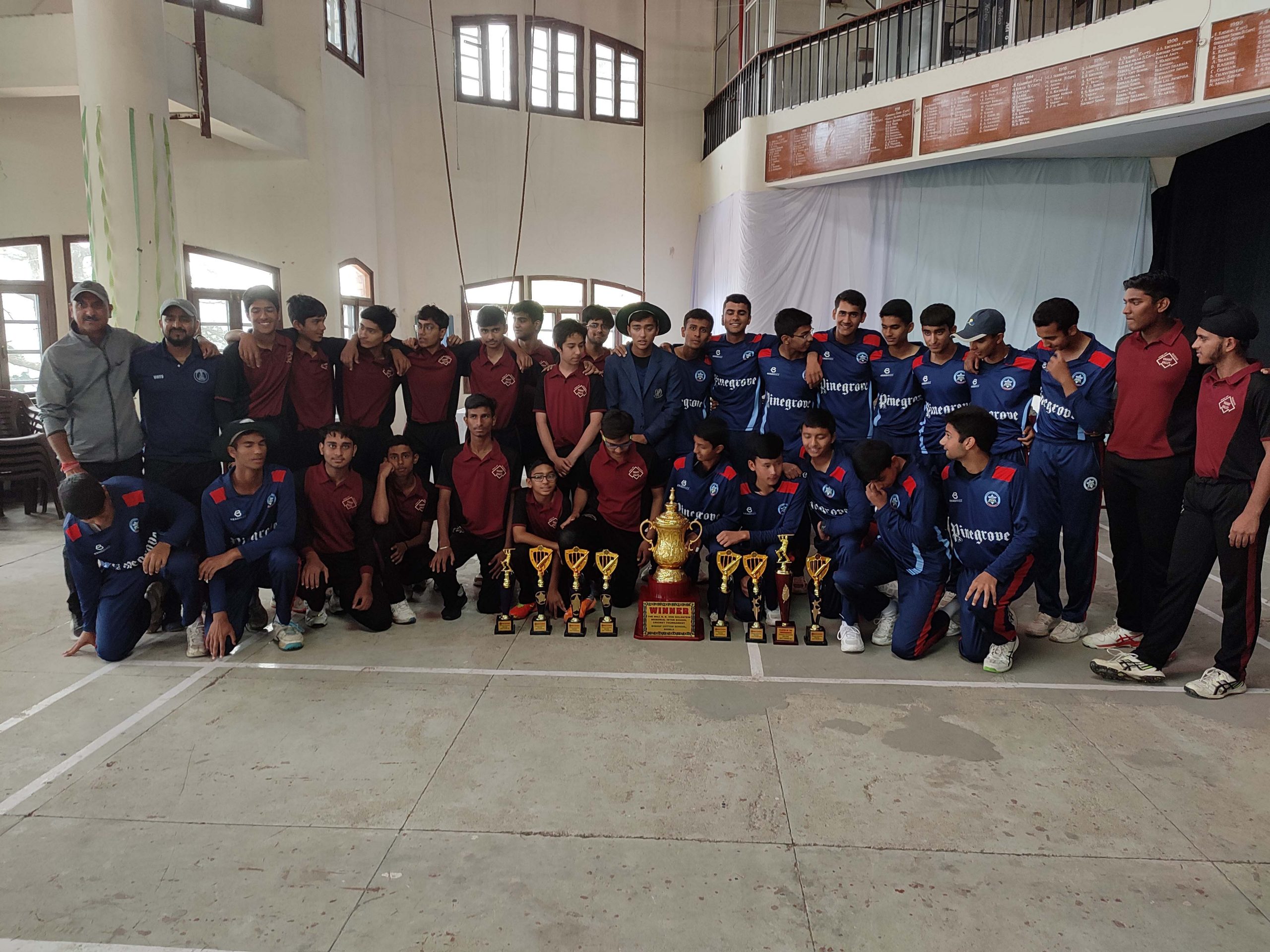 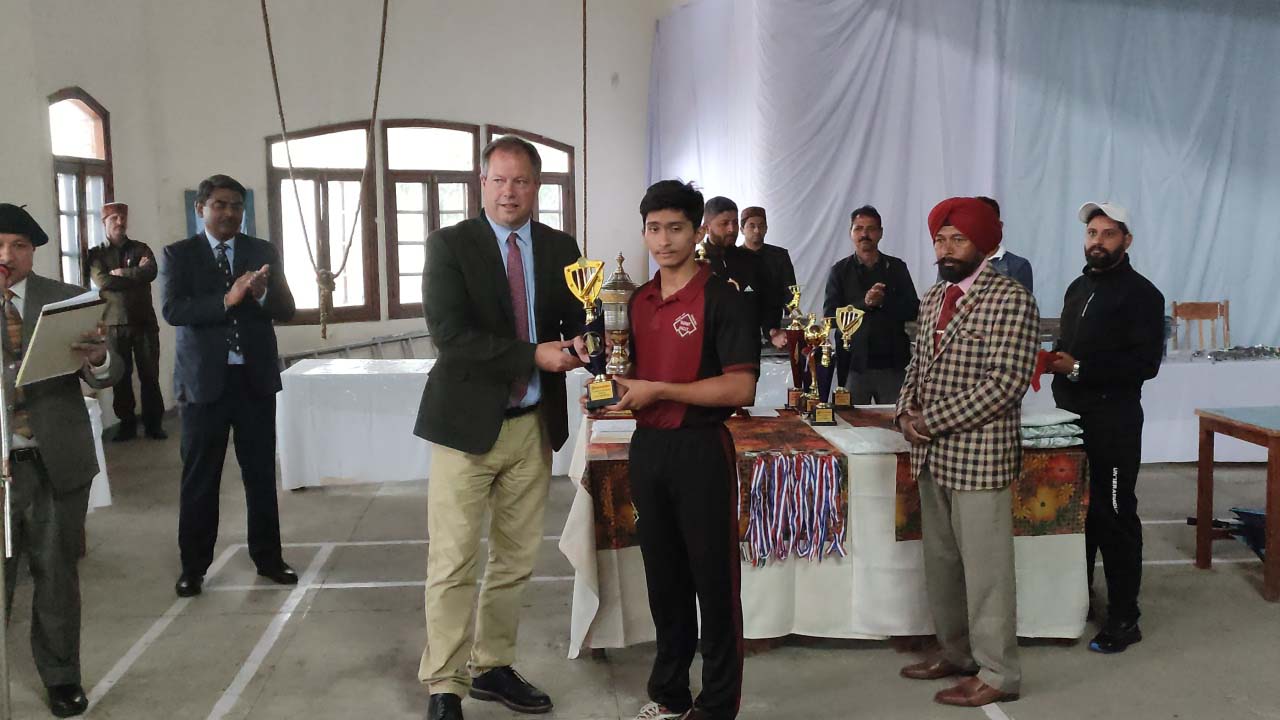