Kaamya Sharma, Riya Kothari, Nimran Kang and Mehr Mehta students of class 9 were recognized among the best technical grassroot innovators of the country and received an award for the same at an event held at Rashtrapati Bhawan.

The event was organized by National Innovation Foundation, an NGO working in joint venture with CBSE and many other organizations. 54 proposals received awards under different categories out of a total of 19,000 submissions. Our students got a cash prize of Rs. 25,000 along with a trophy and a citation. They were given this award under ‘Student’ category.

These girls had made a proptotype of cyclo cleaner i.e. a cycle with brooms attached. An improved version of it, designed by Sristi School of Design, Bangalore is on display at the exhibition at Rashtrapati Bhawan till 12th March, 2013 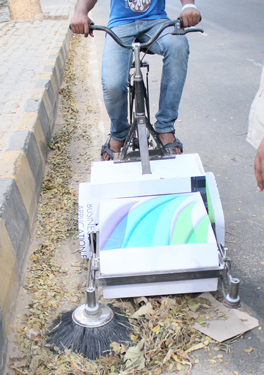 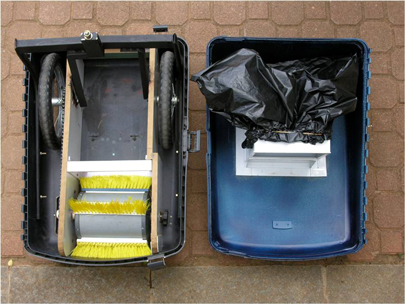 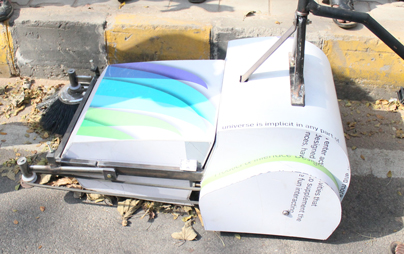 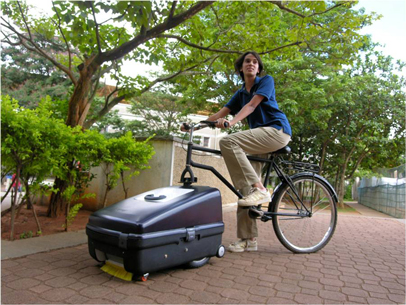