The children of class 7 B and Toowoomba Grammar School will work collaboratively on a series of joint lessons that will be held between the two schools.

The introductory session took place on Thursday, 5th May 2016 through Skype.

The collaborative course will be a combination of Geography, History and Social Studies focusing on both an Indian and an Australian river system:

We will research about the geographical aspects of both river systems (the Ganga catchment in India and the Murray-Darling system in Australia)
The traditional historical and cultural significance of both river systems to India and Australia.
The current issues faced by both river systems:
The issue of pollution affecting the Yamuna in Delhi (and subsequent effects on system health).
The issue of coal gas fracking and drought affecting the Condamine in Southern Queensland (and subsequent effects on system health). 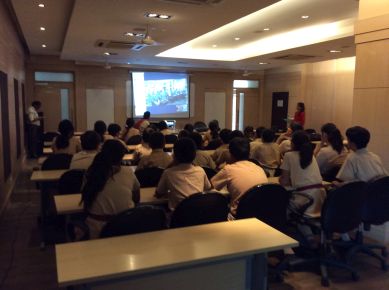 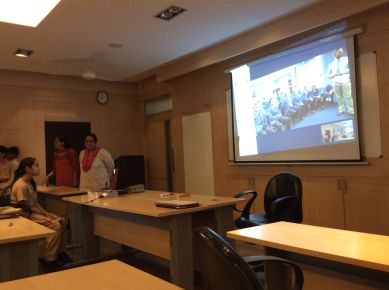 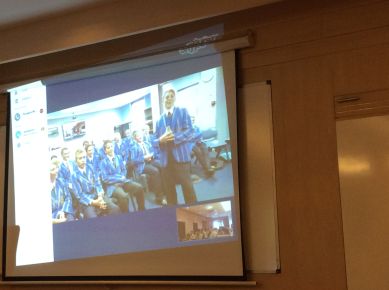 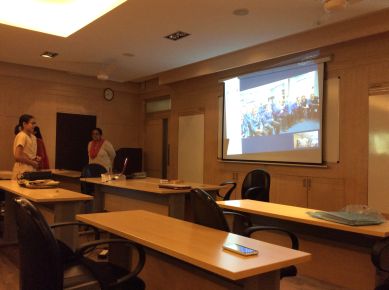